The best price you get only when you make a booking on this site!

It matters not whether you are a skilled sportsperson, tourist, pensioner or family with children: everyone will find his or her own Šumava paradise right here.

Filipova Huť is the highest settlement in Šumava, sitting in the mountain meadows of the valley of Filipohutsky Stream. Filipova huť is a starting point for an extensive network of hiking, cycling and cross-country skiing routes and provides one of the most attractive views of the second highest mountain in Šumava – Roklan.

The history of Filipova Hut stretches back to the year 1785, when the then owner of the land Filip Kinsky authorised the building of a works for hollow glass. The settlement was named in his honour. After the works had closed down at the beginning of the 19th century, the land came into the hands of Prince Schwarzenberg, who established a logging settlement here, and thus it remained until the beginning of the 1920s.

The communities of Preisleiten, Modrava and Brezník all fell within the administration of Filipova Hut. 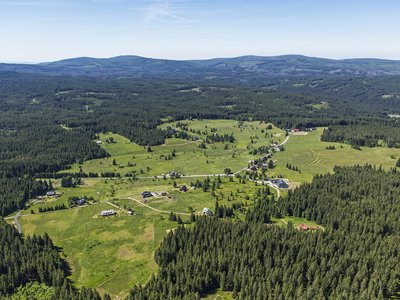 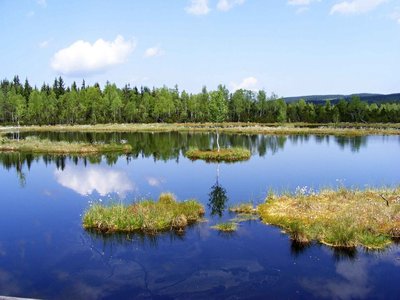 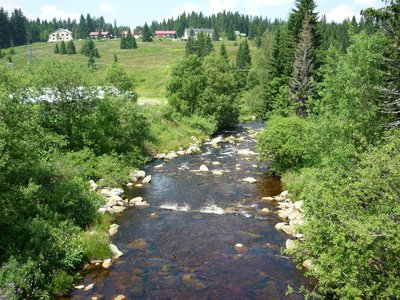 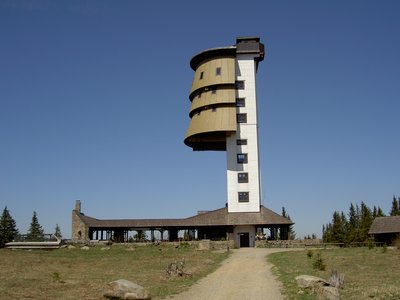 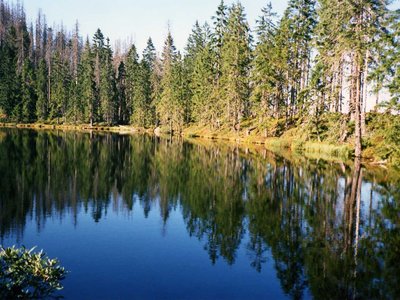 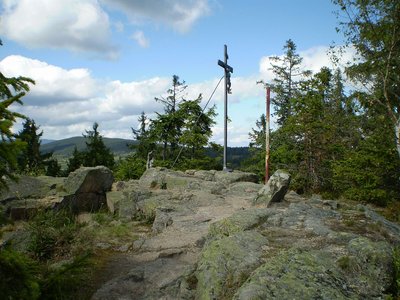 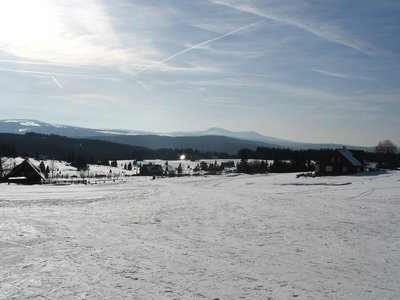 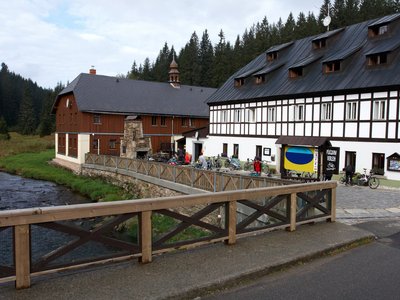 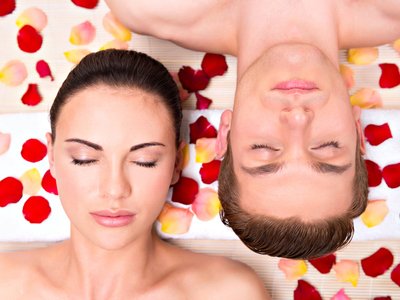 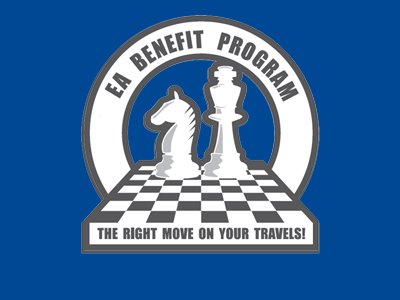